Scott Pappal is an instrumental music teacher with the Altoona Area School District, and serves as co-music director for the Blair Concert Chorale Childrens Chorus. He has been a staff accompanist for Penn State Univ./Altoona Campus, and has been employed as music director or principal organist for Logan Valley Presbyterian Church, Hollidaysburg Church of the Brethren, and Hollidaysburg First United Methodist Church. Mr. Pappal was a member of the Johnstown and Altoona Symphony Orchestras, and appeared with both ensembles as a soloist. Currently, he plays horn and keyboards “in the pit” for several production groups at Altoona’s Mishler Theatre, maintains a private horn studio, administers Encore Strings and Brass, and serves as the Brass Section Coach for Hollidaysburg Area Junior High School. Mr. Pappal earned undergraduate and graduate music degrees at Duquense University where he studied horn with William Caballero and Zachary Smith. 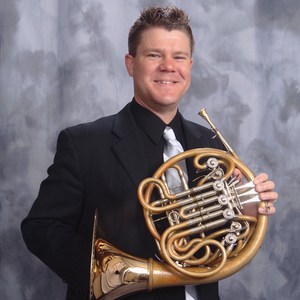 Other
I teach elementary band and music lessons. 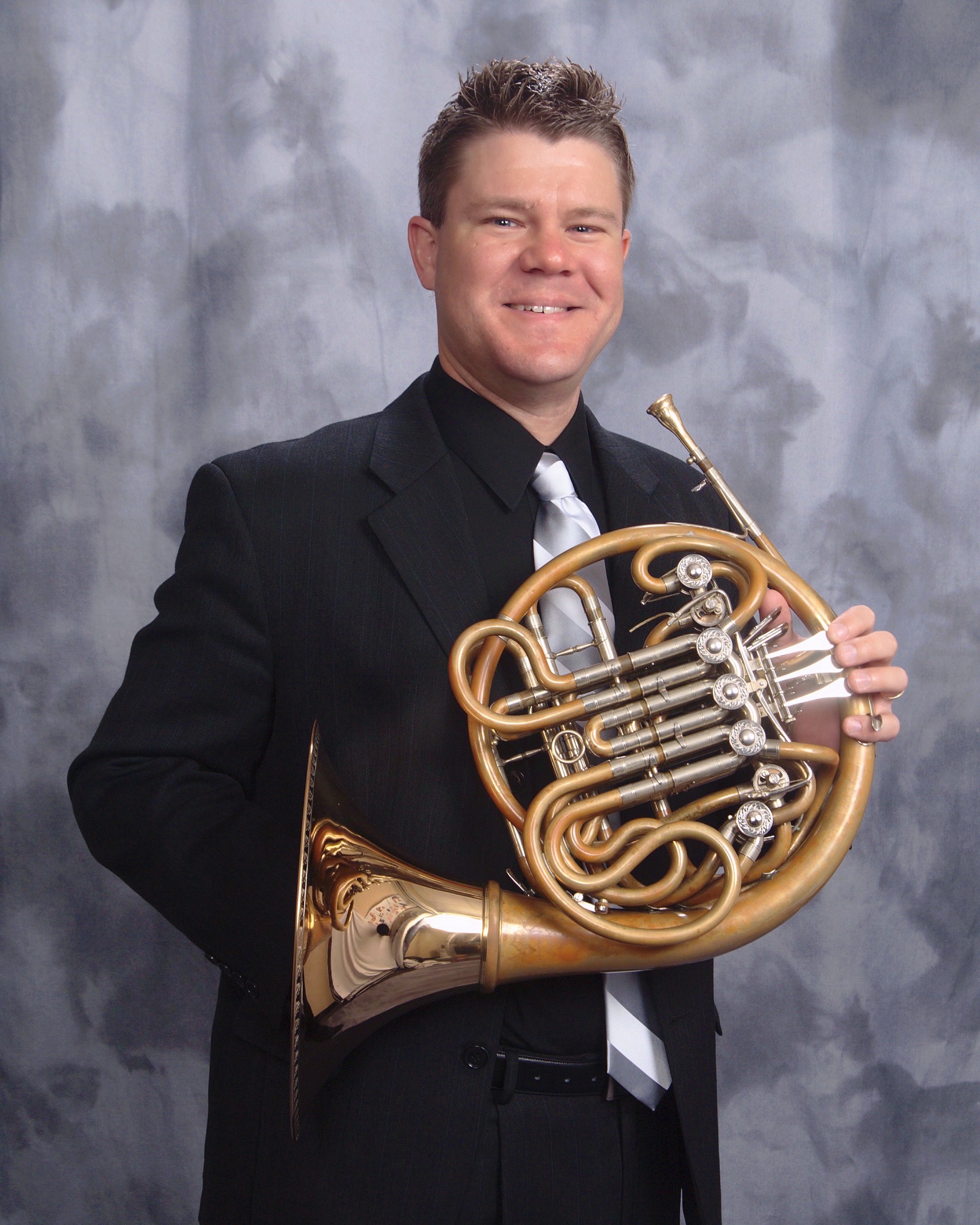